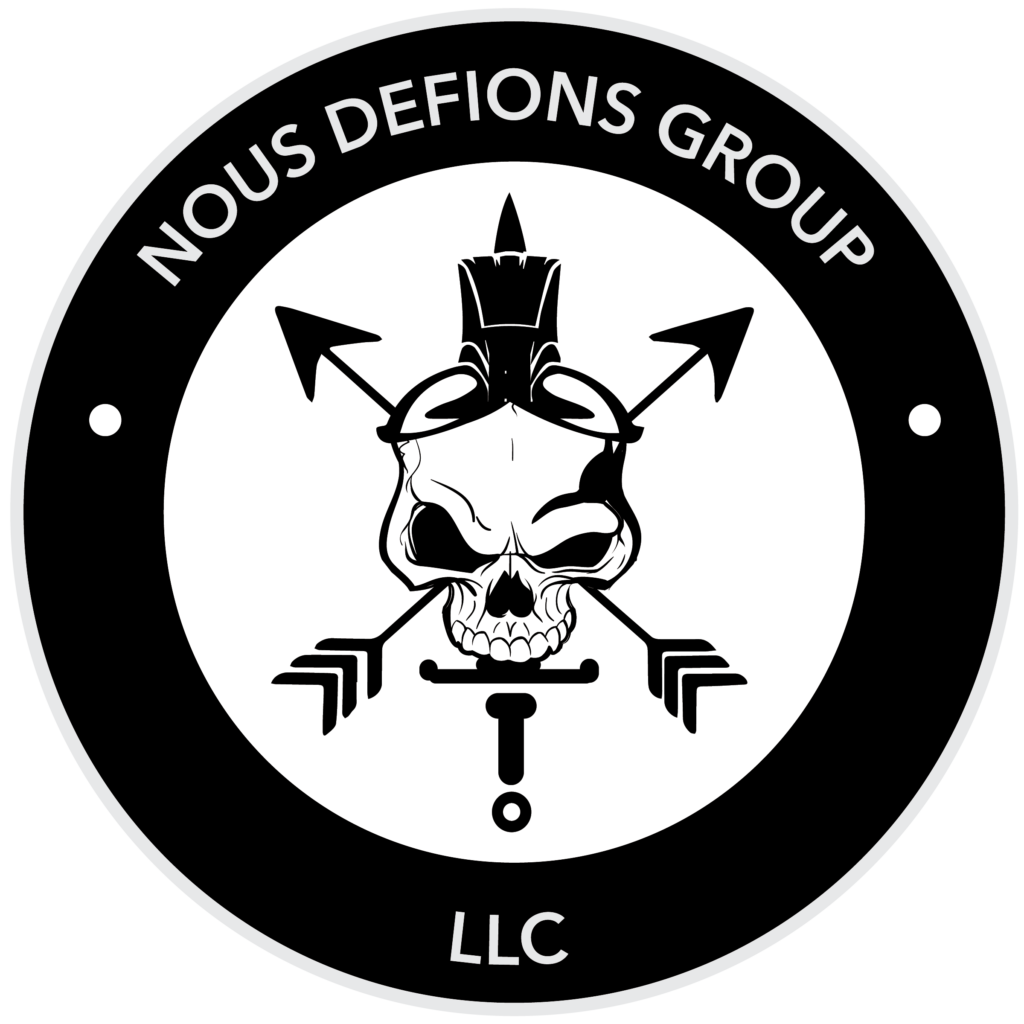 Civilian Education: He obtained an Associates of Arts in General Studies and is currently working on his Bachelor’s Degree in Intelligence Studies through the American Military University, Manassas, Virginia. He is also a graduate of the REID Institute Advanced Course for Interviewing and Interrogation. He is also a qualified fluent speaker in Spanish, Pashto (beginner) and Brazilian Portuguese.

Television/Commercial Work: Participated in History Channel Documentary “Hunting Hitler” Season 1 in 2015 as an Investigator/Cast Member. Consulted in the filming of a commercial for Home Arrest in Puerto Rico as an expert in Military and Law Enforcement Tactics. Currently working in projects for TV Shows and Movies.

He continued his service as the Executive Officer of an assault and hostage rescue team in the U.S. Southern Command’s Commander in Chief’s Inextremist Force (CCIF). His capabilities expanded as he became the Detachment Commander of a specialized selected team that performed security surveys and assessments of diplomatic facilities abroad for the United States in the Special Operations Command (USSOCOM) Integrated Survey Program (ISP). Under his leadership his detachment also performed numerous surveillance and reconnaissance missions abroad. He also commanded and assisted in the creation of the SOUTHCOM Advanced Force Operations (AFO) team, which was tasked with reconnaissance and surveillance within SOUTHCOM’s area of operations. As part of the United States Army Special Warfare Center and School he assisted in developing, writing, and publishing the Special Forces Counterinsurgency Manual and the Special Forces Individual Terrorism Awareness and Countermeasures for use by U.S. Special Forces. His service has included deployments to Afghanistan, Iraq, Panama, Haiti, Colombia, Guatemala, Argentina, Africa and numerous other countries for low signature missions. 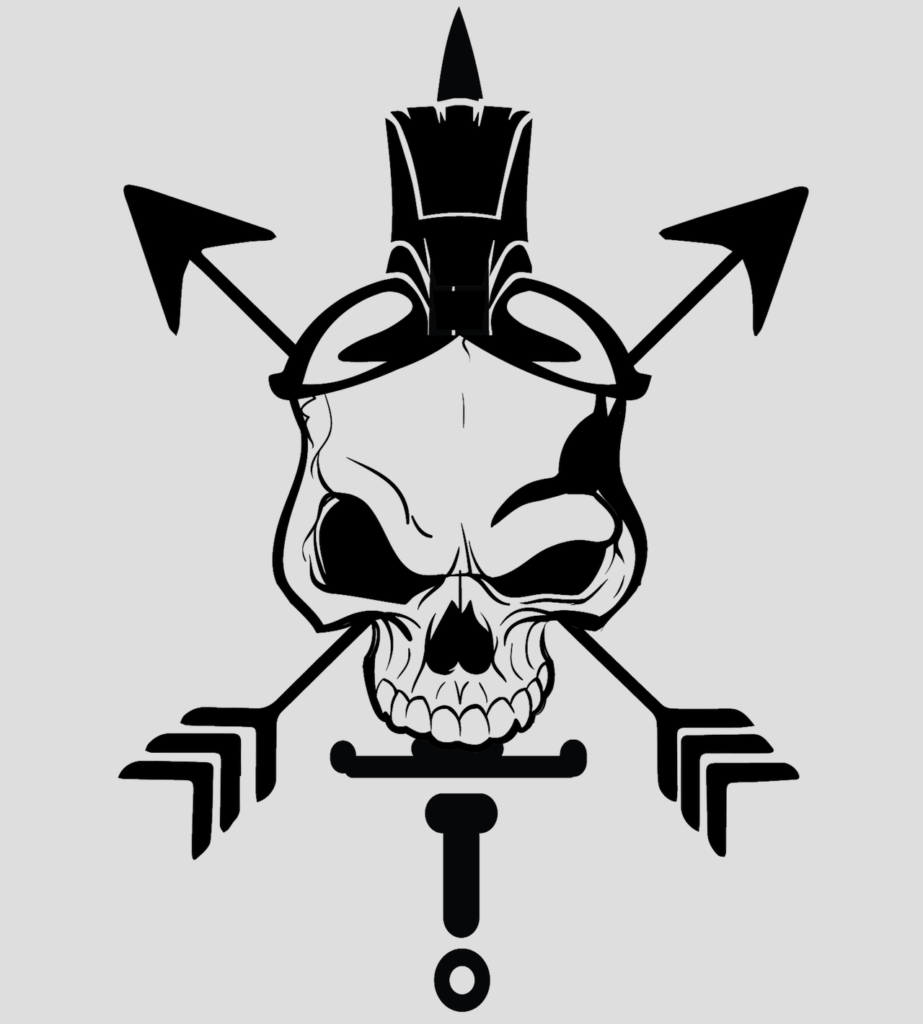